It’s time for post holiday skin care! All you need is hydroxy acids

Hydroxy acids are molecules that have the ability to exfoliate and renew the skin by removing dead cells from the surface layers. Their effect depends, among other factors, on their molecular size, pH of the formula, percentage and affinity for water or oil.

The best known are Alpha- and Beta-hydroxy acids and their main difference lies in their chemical structure, which determines that the former are hydrophilic, i.e. they have an affinity for water, and the latter are lipophilic, i.e., they have a greater affinity for oils or lipids.

Below, we share a table comparing their function, use and application:

There are also polyhydroxy acids, but they are less well known. Their function is to moisturize and improve the barrier function. Gluconolactone and lactobionic acid are the most common ones.

Hydroxy acids are plant-derived acids. For example, glycolic acid derives from sugar cane, malic acid from apples and mandelic acid from almonds. Nevertheless, they can also be synthesized through chemical or enzymatic methods.

They are great ingredients to improve your complexion, but you should approach with caution. Overuse or misuse can lead to irritation or redness. A general tip would be to introduce them into your beauty routine gradually. Start by applying them three times a week and if your skin tolerates them, increase frequency. If you notice an uncomfortable sensation, decrease the number of applications.

Below, we are sharing some frequently asked questions. We hope they can be of great help:

Can hydroxy acids be used together with Vitamin C?

We don’t recommend using them together because they will alter the ph (acidic level) of the mixture and so its power and effectiveness will diminish. But consider using them in the same routine. Use Vitamin C in the morning and AHAs in the evening

In this case the effectiveness of Alpha hydroxy acids would decrease.

Can hydroxy acids be used together with retinol?

It’s not recommended using them together, but you can use them in the same routine. Both are exfoliant so, if applied together, the skin could be severely damaged. Thus, achieving a counterproductive result. So, if you feel a total complexion overhaul is necessary, we advise you to alternate their use. Don’t forget they are both used in the evening.

Even though the retinol contained in our SILK is encapsulated and highly tolerated, we don’t advise to mix it.

PrevPreviousWe identify 6 different skin types. Can you find yours?
NextHow to restore your skin after a summer of excess in 3, 2, 1?Next

Niacinamide + Retinol: for hydrated, glowing, silky and blemish-free skin As winter sets in, you may start to notice your skin not looking its best.

Vitamin C, an essential ingredient in your makeup bag this summer

When summer arrives, our routines change and we find ourselves a little lost regarding which products we can use. We fill our makeup bags to

Do you want to be an international distributor of Labelist Cosmetics®? 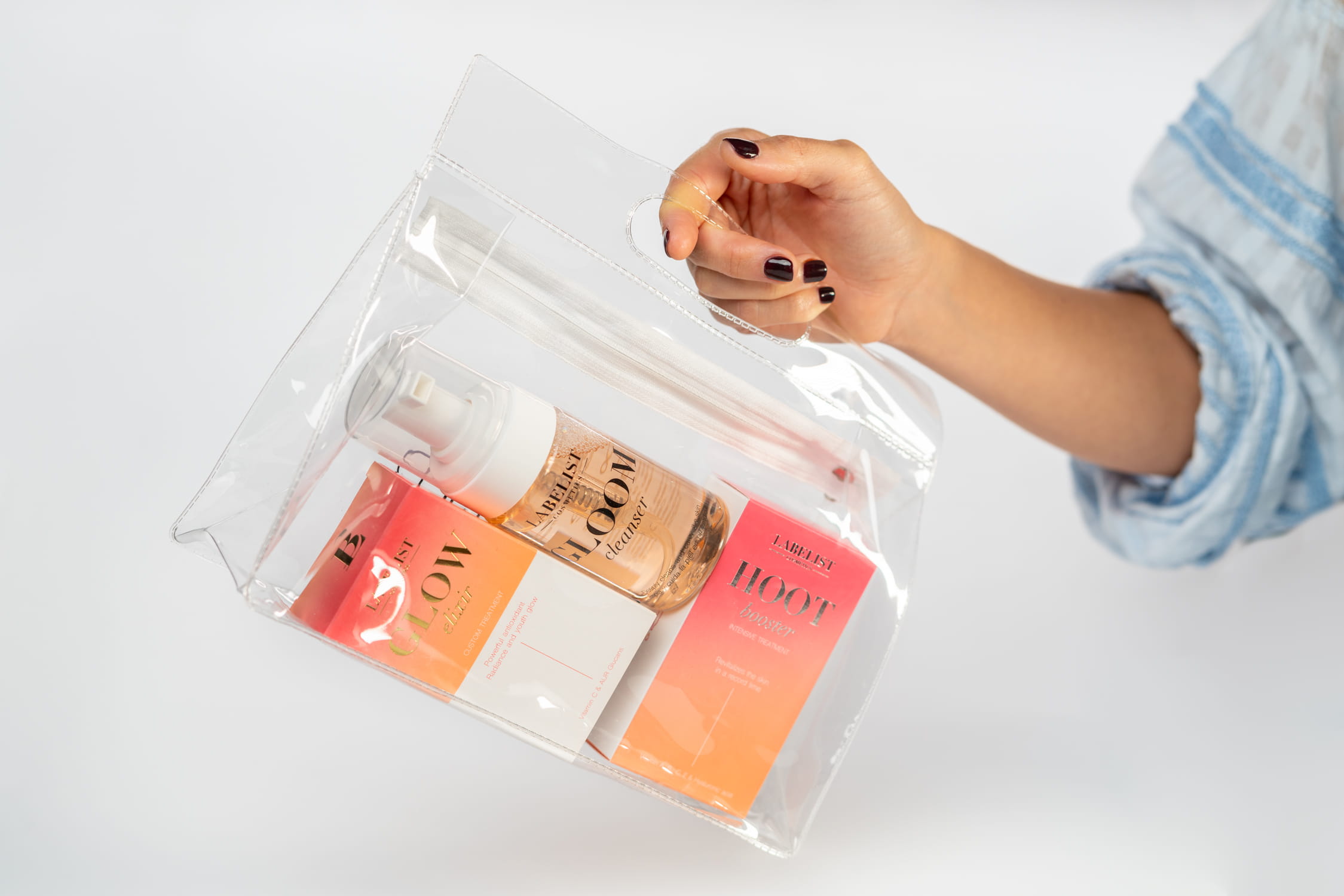 More information
Skin and soul, SL. has been a beneficiary of the European Regional Development Fund whose objective is to promote research, technological development and innovation and thanks to which it has been able to incorporate innovation into its processes by acquiring fixed assets from the factory and promoting itself internationally to support the creation and consolidation of innovative companies. This action has taken place during 2022. It has been supported by the InnoCámaras programme of the Barcelona Chamber of Commerce.
We use our own and third-party cookies for analytical purposes and to show you advertising related to your preferences based on your browsing habits and your profile.
To configure or reject cookies by clicking on Cookie Settings.

seguir leyendo
Not necessary
Las cookies que pueden no ser particularmente necesarias para que el sitio web funcione y se utilizan específicamente para recopilar datos personales del usuario a través de análisis, anuncios y otros contenidos integrados se denominan cookies no necesarias. Es obligatorio obtener el consentimiento del usuario antes de ejecutar estas cookies en su sitio web.
Functional
Functional cookies help to perform certain functionalities like sharing the content of the website on social media platforms, collect feedbacks, and other third-party features.
Perfomance
Performance cookies are used to understand and analyze the key performance indexes of the website which helps in delivering a better user experience for the visitors.
Analytics
Analytical cookies are used to understand how visitors interact with the website. These cookies help provide information on metrics the number of visitors, bounce rate, traffic source, etc.
Advertisement
Advertising cookies are used to deliver relevant advertisements and marketing campaigns to visitors. These cookies track visitors to websites and collect information to deliver personalised advertisements.
Other
Other uncategorized cookies are those that are being analyzed and have not been classified into a category as yet.
Necessary
Necessary cookies are absolutely essential for the website to function properly. This category only includes cookies that ensure basic functionality and security features of the website. These cookies do not store any personal information.
SAVE & ACCEPT 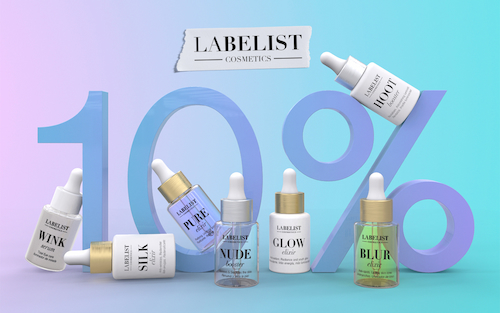